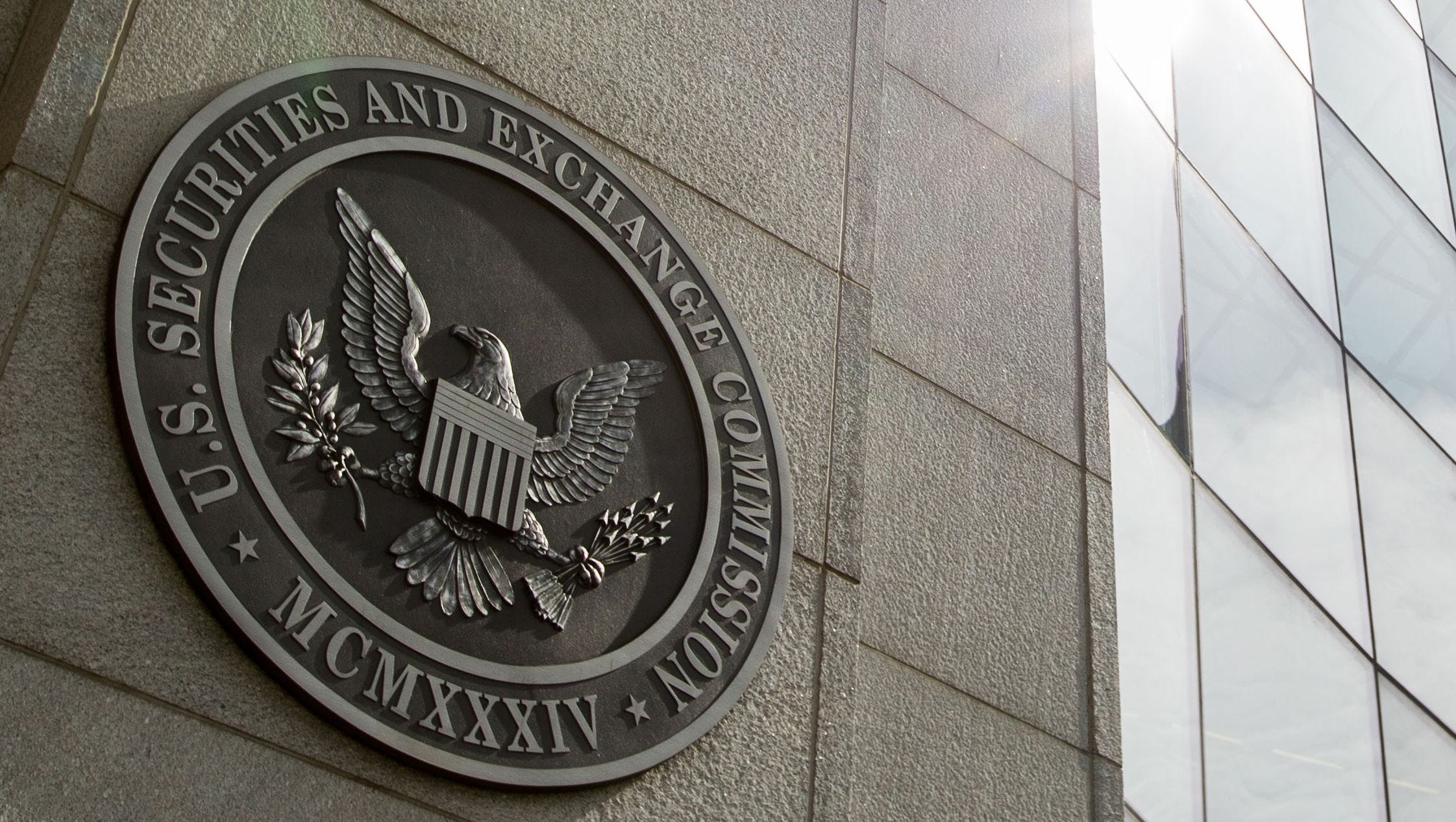 The Securities and Exchange Commission today announced settled charges against actor Steven Seagal for failing to disclose payments he received for promoting an investment in an initial coin offering (ICO) conducted by Bitcoiin2Gen (B2G).

The SEC’s order finds that Seagal failed to disclose he was promised $250,000 in cash and $750,000 worth of B2G tokens in exchange for his promotions, which included posts on his public social media accounts encouraging the public not to “miss out” on Bitcoiin2Gen’s ICO and a press release titled “Zen Master Steven Seagal Has Become the Brand Ambassador of Bitcoiin2Gen.” A Bitcoiin2Gen press release also included a quotation from Seagal stating that he endorsed the ICO “wholeheartedly.” These promotions came six months after the SEC’s 2017 DAO Report warning that coins sold in ICOs may be securities. The SEC has also advised that, in accordance with the anti-touting provisions of the federal securities laws, any celebrity or other individual who promotes a virtual token or coin that is a security must disclose the nature, scope, and amount of compensation received in exchange for the promotion.

“These investors were entitled to know about payments Seagal received or was promised to endorse this investment so they could decide whether he may be biased,” said Kristina Littman, Chief of the SEC Enforcement Division’s Cyber Unit. “Celebrities are not allowed to use their social media influence to tout securities without appropriately disclosing their compensation.”

The SEC’s order finds that Seagal violated the anti-touting provisions of the federal securities laws. Without admitting or denying the SEC’s findings, Seagal agreed to pay $157,000 in disgorgement, which represents his actual promotional payments, plus prejudgment interest, and a $157,000 penalty. In addition, Seagal agreed not to promote any securities, digital or otherwise, for three years.

The SEC’s Office of Investor Education and Advocacy cautions investors to be wary of celebrity endorsements and to always independently research investment opportunities. Learn more in this Investor Bulletin: Celebrity Endorsements.

The SEC’s investigation, which is continuing, is being conducted by Pamela Sawhney, Jon Daniels, Alison Levine, and John O. Enright of the Enforcement Division’s Cyber Unit. The case is being supervised by Ms. Littman and New York Regional Office’s Senior Associate Director Sanjay Wadhwa.

Man Dies After Being Zipped In Suitcase During ‘Hide And Seek’, Girlfriend Arrested