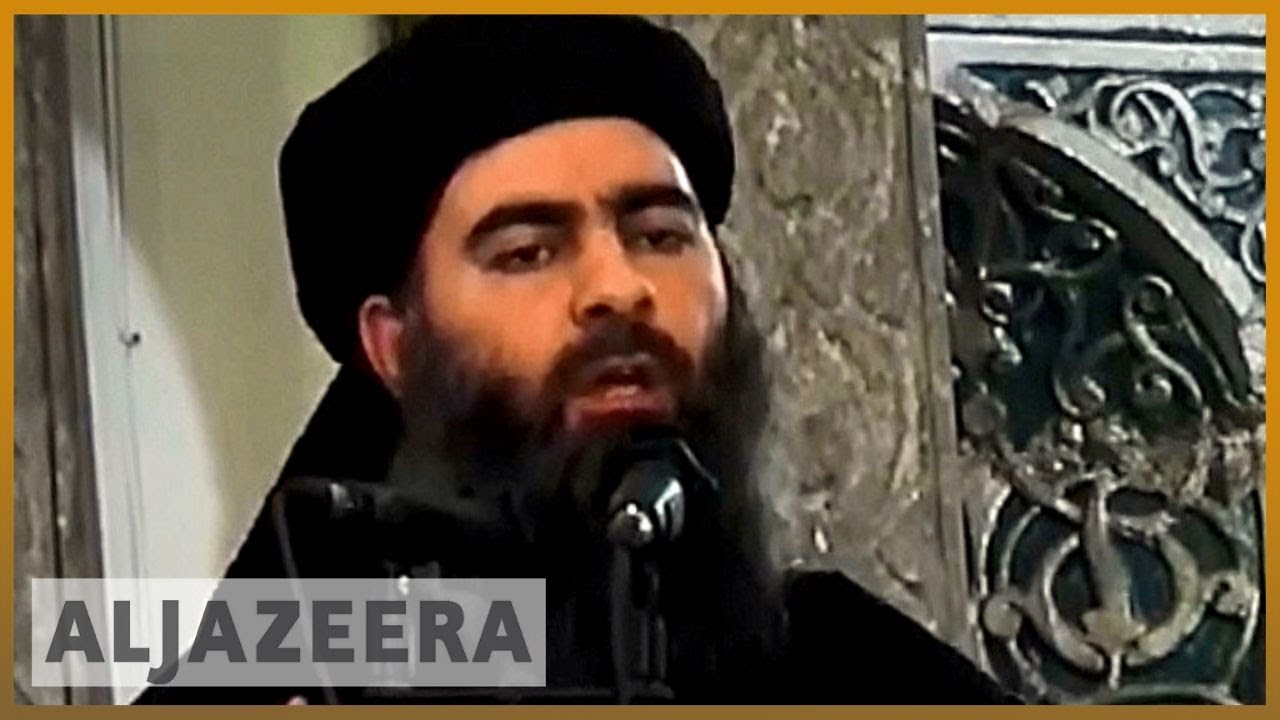 The United States has carried out an operation targeting Islamic State of Iraq and Levant (ISIL or ISIS) leader Abu Bakr al-Baghdadi, US officials, speaking on condition of anonymity, have told news agencies. A US official told The Associated Press that the ISIL leader was targeted in Syria’s Idlib province. Another US official confirmed to Reuters news agency that the operation took place but did not disclose details and did not say whether it was successful.
Newsweek, citing a US Army official briefed on the result of the operation, said al-Baghdadi was killed in the raid.
Al Jazeera’s Natasha Ghoneim reports
Al Jazeera’s Zaina Khodr reports from Beirut
Marwan Kablan is director of policy analysis at the Arab Center for Research and Policy Studies joins Al Jazeera from Doha.