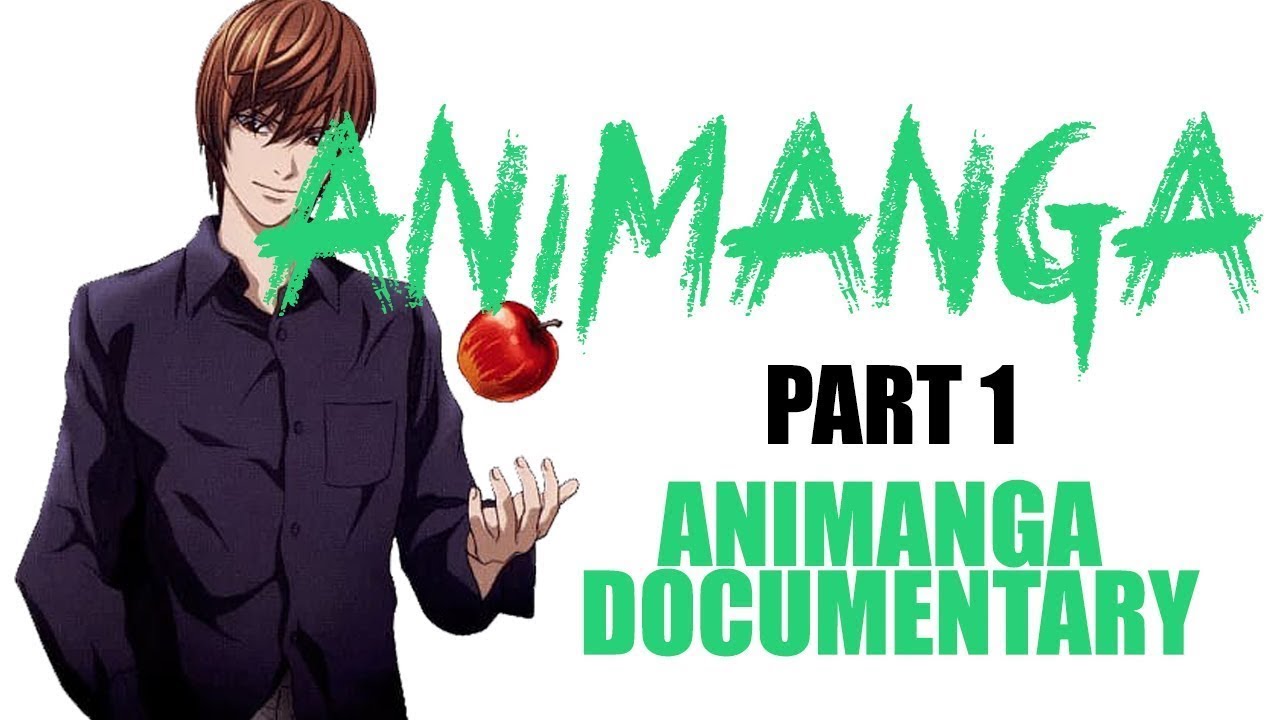 Superheroes are one of America’s most important contributions to global culture. You may not like it, but its true. 12 of the top 30 worldwide grossing films are based directly on comic books.. Almost half.

Superman is better than everyone else and he protects and helps the rest of us weaker folk … just like America helps and protects the rest of the world.
As someone who is full time video content creation professional- and someone who now lives in L.A and interacts with the Hollywood machine to some degree I really understand just how much the movies and tv shows form most people’s idea of reality. And the comic characters that mesmerize the world now

So heros with mutant powers, or billionaire fathers, or who rule secret techno-paradises are presented to the World as the people that matter, the engines of society.

But, what if there was anti-dote to superhero culture? An art form where every kind of person in every kind of place could be the hero of their own lives, not just a nameless victim waiting to be rescued- or not?

Turns out there is, and its all around us. It’s called Manga and Anime.