Bitcoin’s BIGGEST THREATS!! Should You WORRY?? 😰 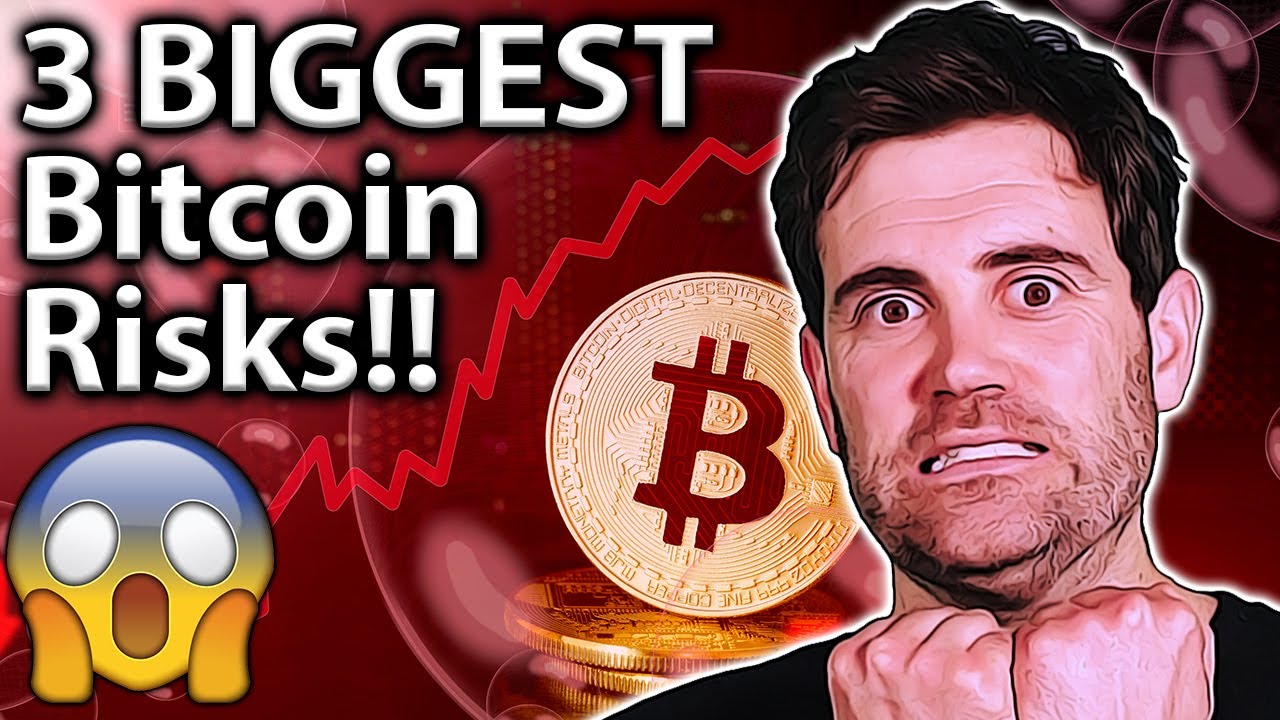 Bitcoin will go to zero? 😱

Strong Bounce Off 4hr MRI on Bitcoin, Will It Last?

There is a large degree of Miner centralisation in China with over 65% of the hashrate coming from that country. This means that if they wanted, the could run a 51% attack on the Bitcoin network and take it over.

There are many who feared for this as they know that having so much hash rate in a country like China that wants to have control the broader economy.

There are far more worthy targets out there for a nation state and a decentralized blockchian is not one of them. China currently holds over 3.3 trillion dollars in US currency reserves. They also hold over 1 trillion dollars of US debt.

If they really wanted to cause financial havoc on foreign adversaries, they would just dump this on the the open market

Pulling off an attack of this magnitude would be hellishly complicated to co-ordinate.

Finally, you should also consider that a lot of the hashrate has already been moving away from China to the west. Countries like the USA & Canada have already had a large degree of miners moving over to other countries.

The first way that they can do that is to try and “guess” your private key. You see, Bitcoin relies on what is called ‘Eliptic Curve Cryptography’ in order to encrypt our private keys.

You should note that the Google tests were run in a highly controlled lab experiments.

It also has a large degree of what are called “error rates”.

Attacking Bitcoin keys would require about 1,500 qubits. Currently, humanity does not have the technology available in order to create a quantum PC this large to attack the keys.

There is also tech that is being built that would be able to make the Bitcoin blockchain Quantum resistant. This could be through a soft fork of the network

It’s no secret that the governments, regulators and central bankers are not a fan of cryptocurrency.

There seems to be a contradictory stance with these governments. They are allowing crypto to grow but they don’t want people to have full control of the crypto that they hold.

This could be because they want to launch their own CBDCs that could take the power away from the people and put it into the hands of the state.

The government could ban Bitcoin and force citizens to hold their CBDCs. However, as we know, it is very hard to ban a decentralised open source network like Bitcoin.

China tried to ban Bitcoin but they struggled to stop local OTC dealers and people who use VPNs.

The information contained herein is for informational purposes only. Nothing herein shall be construed to be financial legal or tax advice. The content of this video is solely the opinions of the speaker who is not a licensed financial advisor or registered investment advisor. Trading Forex, cryptocurrencies and CFDs poses considerable risk of loss. The speaker does not guarantee any particular outcome.

I'm a big believer in ProfitShare.club and trading bots. I give back all my commission when you make your first loan to ProfitShare.club. You have all the tools to create a better future for yourself.Sign up at https://profitshare.club

Bitcoin will go to zero? 😱

Strong Bounce Off 4hr MRI on Bitcoin, Will It Last?

admin1978
2
In episode 123, we spoke with the legendary Joseph Cartagena aka Fat Joe. Along with being a Hall of Fame artist, he’s also one of t...

WATCH OUT For these Crypto SCAMS!!😱

mico2
2
WATCH OUT For these Crypto SCAMS! 🔥 TOP Crypto TIPS In My Newsletter 👉 https://guy.coinbureau.com/signup/ 🏆 My $4K Trading Comp &amp...

The Justin Whang and NerdCity Interview