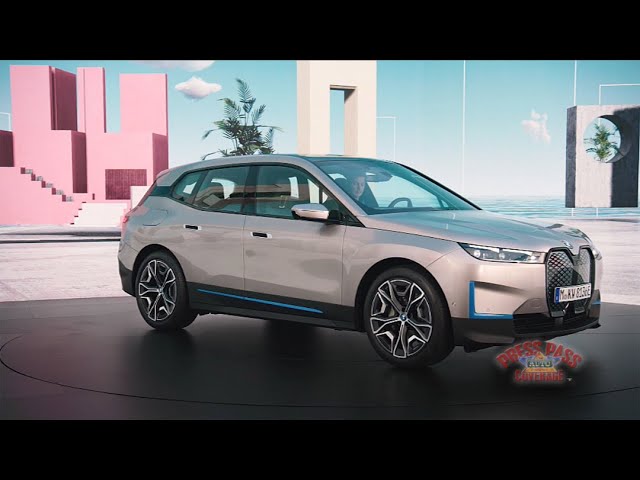 HOW TO CHANGE SPARK PLUGS ON YOUR CAR – CHOKE NO JOKE SHOWS YOU HOW!

BMW has just released details of its upcoming fully electric iX sport activity vehicle (SAV), which will arrive in North America early in 2022, shortly after its market launch in Europe at the end of 2021.

The production version of the Vision iNext concept vehicle that made the rounds on the auto show circuit the past couple of years, the iX “is currently still in the series development phase,” says BMW.

When it does arrive, it will be as the first model based on a new, modular, scalable architecture on which the future of BMW will be built, “redefining the successful SAV concept” — no pressure there.

It’s not quite ready for prime time, but this isn’t stopping the automaker from boasting its “new technology flagship” with come with a long list of innovations in the fields of design, automated driving, connectivity, electrification and more, including new levels of sustainability through the extensive use of natural and recycled materials.

Malcolm X warned us about Joe Biden and The Democrats