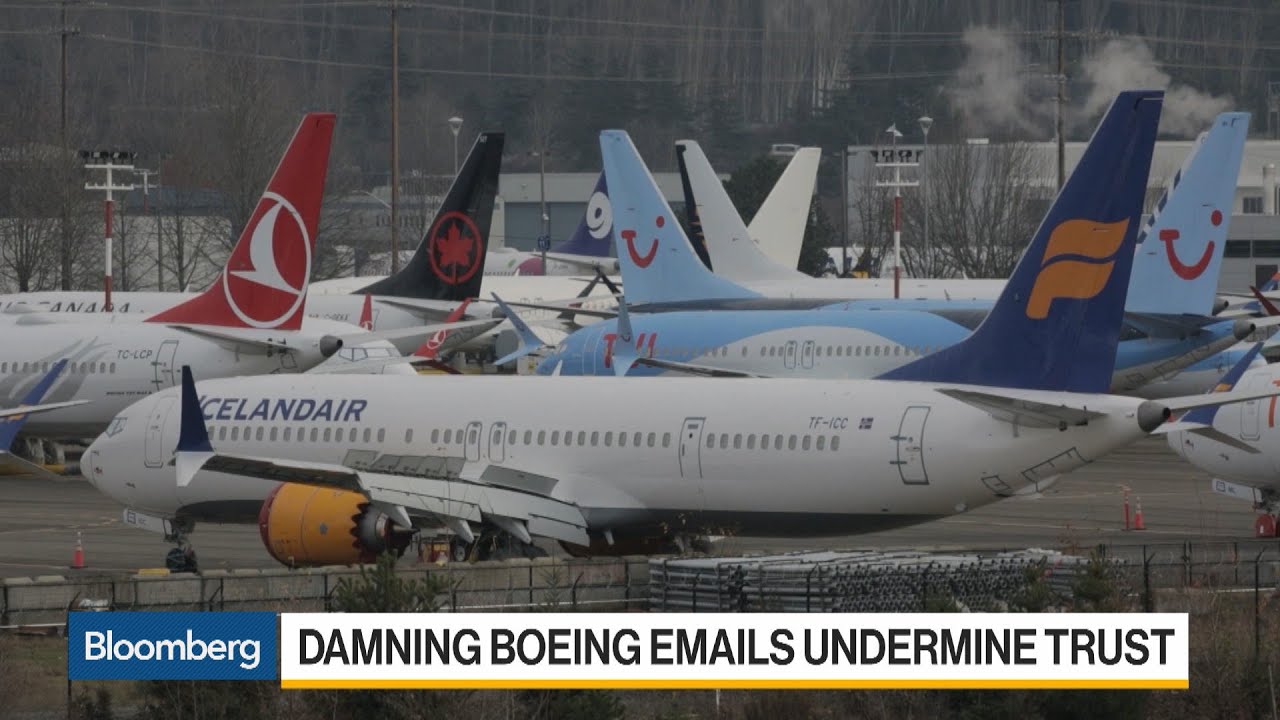 Saudi Wants to Grow Wealth Fund to $2 Trillion by 2030

Jan.14 — Sources close to Boeing say leading customer Lion Air considered putting its pilots through simulator training for the 737 Max back in 2017, but were persuaded not to by the plane maker itself. A year later, a Lion Air 737 Max crashed in the Java Sea, killing 189 people on board. Bloomberg’s Kyunghee Park reports on “Bloomberg Daybreak: Middle East.”