Home IDEAS During The Coronavirus UFO sightings in North America jumped to nearly 6,000 in 2019
Previous Video

How some people are benefitting from the quarantine
Next Video

During The Coronavirus UFO sightings in North America jumped to nearly 6,000 in 2019 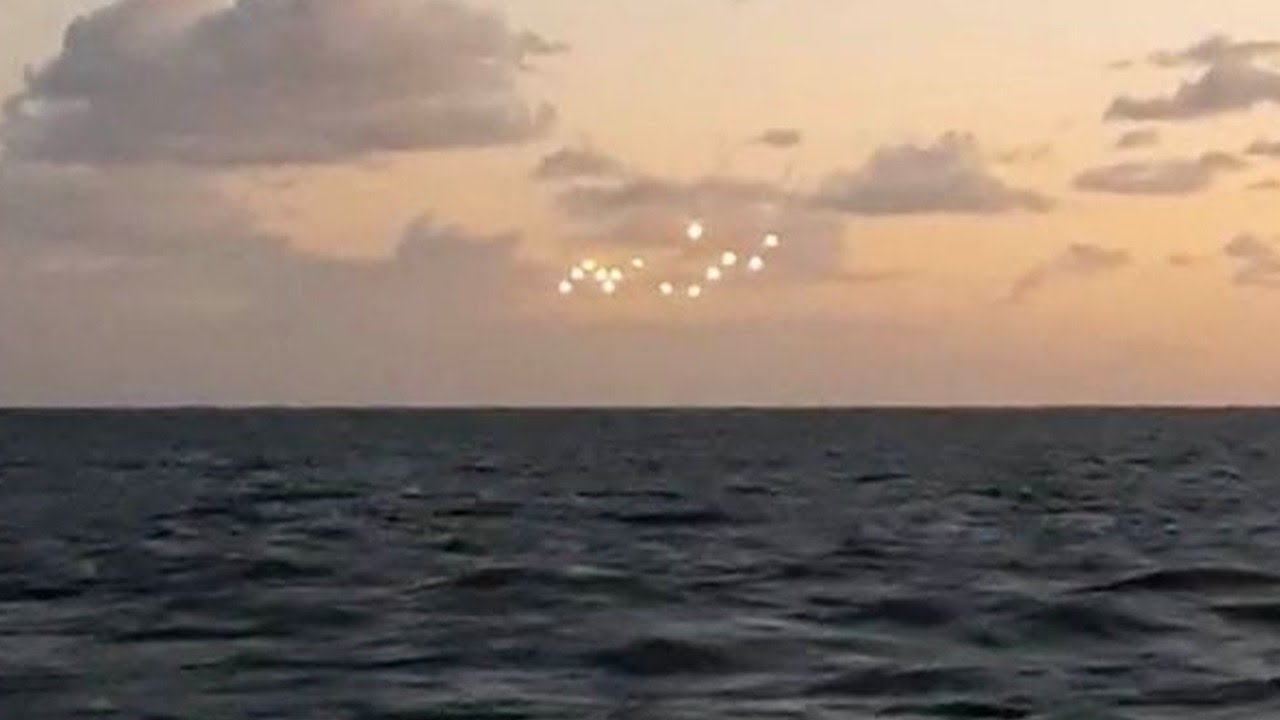 Is the Stock Market a Casino?

The War On Coronavirus

During The Coronavirus UFO sightings in North America jumped to nearly 6,000 in 2019

There was a rise in the number of North Americans who looked up into the sky in 2019 and found something that didn’t look like a bird or a plane.

The National UFO Reporting Center, which tracks calls and messages from people around the U.S. and Canada about strange sightings in the sky, reported that it received 5,971 sightings in 2019 — a jump from 3,395 in 2018.

Peter Davenport, who runs the independent organization that’s based in Davenport, Washington, said he couldn’t explain why more people called about seeing flashing white lights, fireballs, disc-shaped objects or other oddities in 2019.

“One of the mysteries of ufology is there is a fluctuation in the number of reports over the years,” he told ABC News in a phone interview. “Some years it’s been low, but it’s gotten higher recently.”

California led the country last year with the most number of UFO observations to the site: 485 in total, an increase of 182 sightings from 2018. Florida came in second with 385 sightings in 2019, which was 156 more reports than in 2018, according to UFO Reporting Center data.

Washington came in third with 222 reports last year, which represented an increase of 51 from 2018, according to the site.

Davenport’s site takes reports from callers and online submissions, many of which are anonymous, and lists them with as much detail as possible. For example, on April 15, a man and his girlfriend reported they saw a formation in the sky near Bakersfield, California.

“We witnessed 3 unidentified objects, one in middle being the larger escorted by two other smaller unidentified objects one to the left and one on the right having no lights and no sound and dark colored objects heading southeast traveling at an unknown speed and disappeared into the clouds beyond sight,” the report said.

Davenport said he does not investigate any of the claims he collects and noted that some of the sightings may have been the same object that was seen by multiple people.

Rick Fienberg, a spokesman for the American Astronomical Society, emphasized that the “u” in UFO stands for unidentified, and many people are unaware of astronomical goings on in space on any given day. For instance, Jupiter and Venus were more visible to Earth last year and they can stand out in the night sky, according to Fienberg.

He also noted that Space X launched 180 new satellites into space last year, and those devices have lit up the night skies.

“If you’re not keeping up with the news and not familiar with the skyline, you might mistakenly see an unidentified flying object. It may be unidentified to you, but known to others,” Fienberg said.
#Coronavirus #UFOsightings

How some people are benefitting from the quarantine

Is the Stock Market a Casino?

These Boys are Gone. Some of These Protestors are Crazy.

Blakeded
1
These Boys are Gone. Some of These Protestors are Crazy. Saneter TV [Total: 0    Average: 0/5]

Latest problem – people don’t want to go back to work