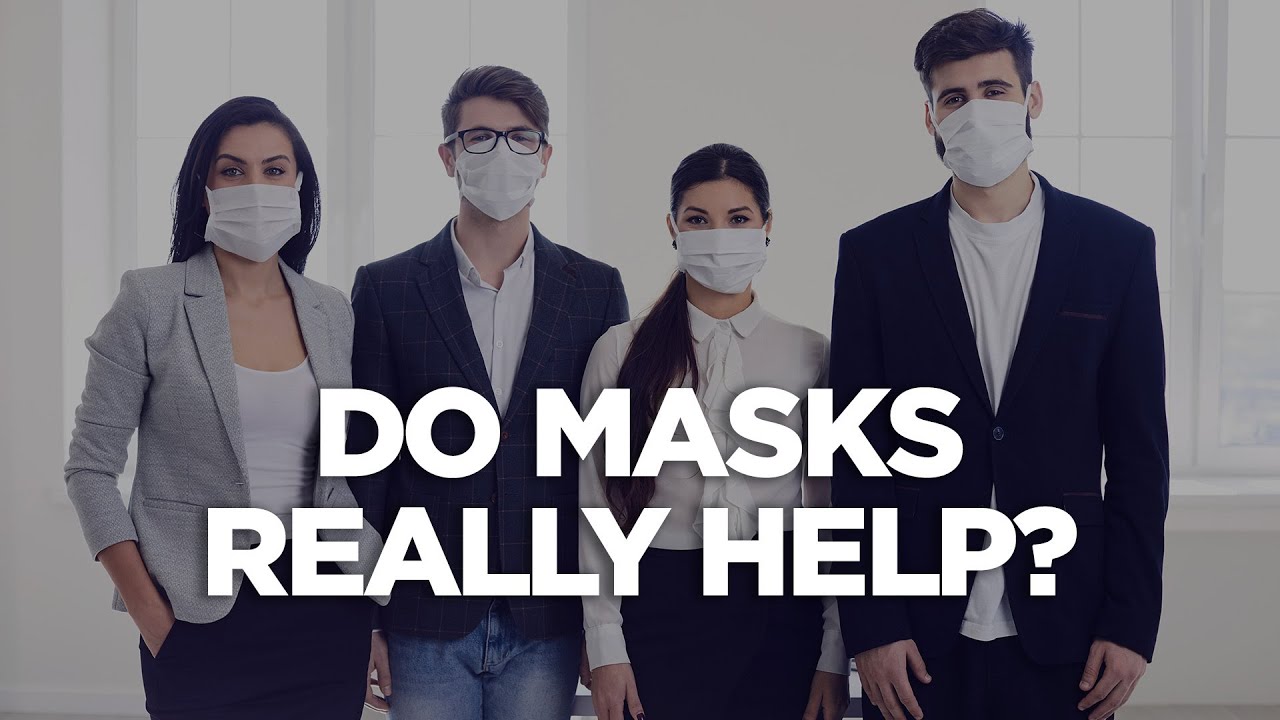 THERE’S NO VERIFICATION PROCESS FOR “GURUS” | DAN RESPONDS TO BULLSHIT

TRUMP WON’T WEAR A MASK
President Trump lashed out at Michigan Attorney General Dana Nessel (D) in a pair of late-night tweets Thursday after she called him “a petulant child” following his refusal to wear a face mask at all times during his visit to a Ford manufacturing plant in the state earlier that day.
“The president is like a petulant child who refuses to follow the rules,” Nessel said in a Thursday

“If the disease is still out there and people perceive it to be dangerous to go out, they will not go out,” the co-authors told Yahoo Finance in an email. “Also, the rest of the world is in recession, too, and the ‘re-opening’ will have a much smaller than expected impact.”

Every U.S. state is amid some form of reopening their economies. In states like Georgia and Texas, shelter-in-place orders have expired and the respective governors have reopened businesses as a means for stopping further havoc on the state’s economies.

This led to an unprecedented number of layoffs and furloughs across the country. Many politicians, including President Trump, pushed for states to begin reopening their economies in order to boost employment numbers and rejuvenate economic activity. But according to the NBER research, jobless claims rose at the same rate in states with stay-at-home policies as in states without them.

“Based on this, there is no evidence that stay-at-home policies led to stronger rises in jobless claims,” Meissner and Zhixian Lin wrote.

The authors noted that their results parallel data from the Spanish influenza back in 1918 to 1919 —
U.S. cities that applied more of these measures “did not suffer greater economic misfortune” than other cities without the policies.
A note from Capital Economics, corroborates this view, stating that there are few signs of people returning to work even as states begin reopening.

“Although the number of new jobless claims continues to ease – dropping to 2,438,000 last week from 2,687,000 the week before – the sharp rise in continuing claims the week before illustrates that the easing of lockdowns in many states has not yet resulted in any large-scale recall to work for those currently on temporary layoff,” the note said.

GC Take Away
If you stay at home you will disappear and lose your job…out of site out of mind…
if no one can handle customers you will lose your job.
If you aren’t there you won’t be paid…
anyone who thinks staying home encourages job

Guarantee you its going to make a difference…. When people go back to work…. It will Change everything…
they drive cars, burn gas, car breaks down, get their kids back to school, buy them clothes, they order out, they meet people, they have drinks on the way home, they stop at grocery stores, they stop at fast food restaurants….. or they work all day and have to do that on the weekend…..

The Government can only do so much — WE HAVE TO DO THE REST….
ceee3af0-9ac7-11ea-b5ff-a1f7824e63b7.jpeg
WE HAVE TO LIFT THE ECONOMIC CURVE
Buy local –
A vaccine is ‘the only ultimate solution’

Grants Points…..
IF YOU ARE SELLING REDUCE YOUR PRICE AND SELL….URGENT MUST SELL NOW
IF YOU WANT TO BUY A HOUSE….WAIT UNTIL OCTOBER -FEB
IF YOU ARE REFINANCING…..WAIT….

Joe Rogan is well known for his pod cast. His earnings increased after become successful pod-caster, Rogan make ($75,000) according to reports in year 2015. He earns $75,000 per pod-cast episode which 50% more than any house hold median earn in one year in United States. Celebrity Net Worth in year 2018, reported his net worth
$30 million. A report in year 2019, revealed the commentators and post match interviewers earnings in UFC, according to that Joe Rogan earn ($50,000) in UFC main card.

There’s never been a single podcasting company that sells ads, makes shows, has an already-popular podcast player, and offers the tools to make new series. Spotify now has all of that, and the Rogan deal means it also offers a hit show that guarantees millions of people will regularly use its platform for podcast listening.

GRANTS TA
THIS IS WHAT OTHER SUBSCRIPTION MODELS HAVCE TO FIGURE OUT…
HOW TO GET PEOPEL BACK…. AUDIBLE

FOR THOSE OF YOU WHO NOW THINK YOU ARE THE NEXT 100M PODCAST…. REMEMBER ROGAN HAS BEEN PLAYING THE GAME A LONG TIME AND HAD OTHER STREAMS OF INCOME

THERE’S NO VERIFICATION PROCESS FOR “GURUS” | DAN RESPONDS TO BULLSHIT