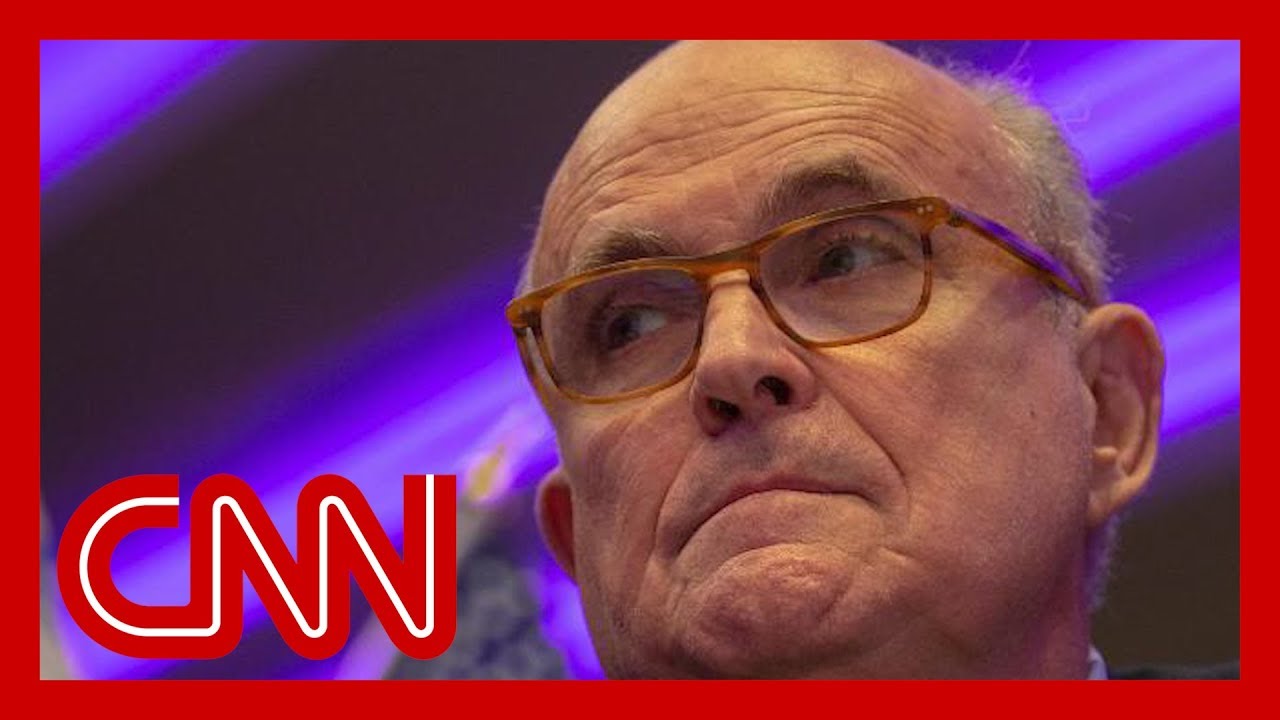 Donald Trump’s personal attorney Rudy Giuliani, whose dealings with Ukraine are a key facet of the impeachment case, has been lobbying the President to join his legal team on the Senate floor during his upcoming trial.