American Spy From Iraq Opens Up
Next Video 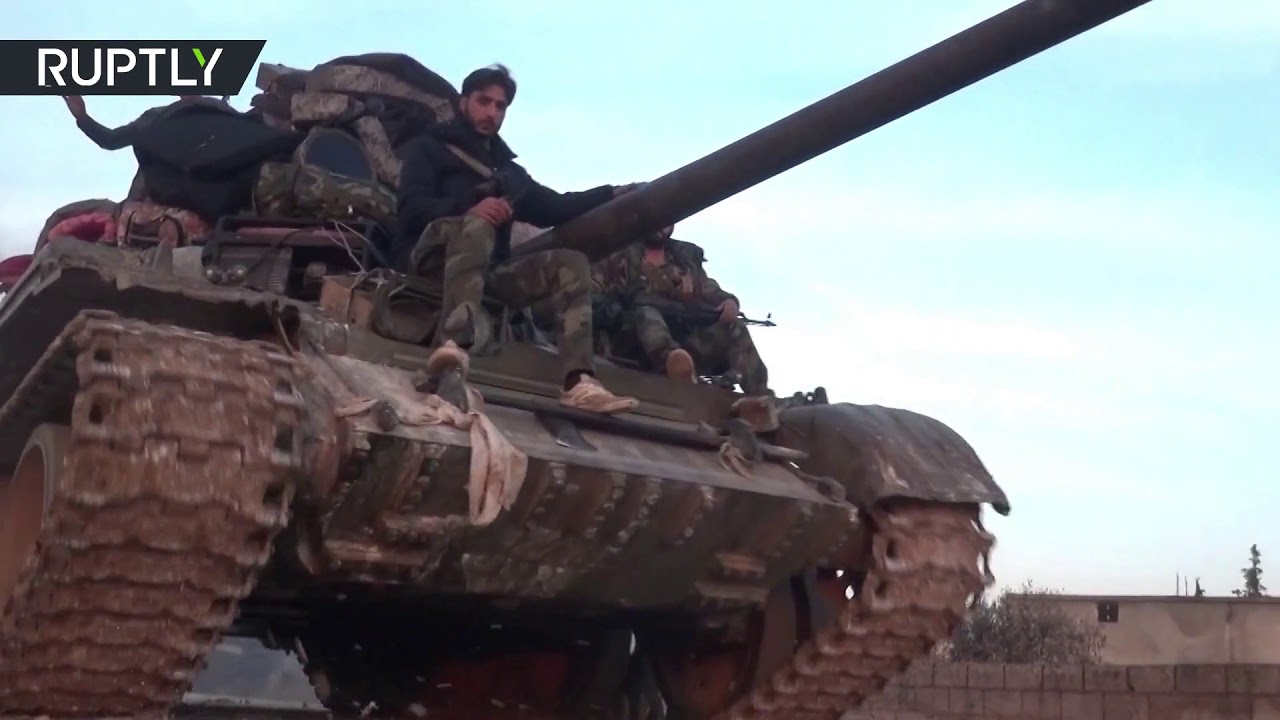 According to sources quoted by the Syrian Arab News Agency (SANA), SAA forces were responding to militants’ attacks.

The operations took place around the villages of Tal Khatra, Abu Jarif and Kherbet Dawoud.

The escalation came despite a new ceasefire agreement between Russia and Turkey, which support opposing sides in Syria’s nearly nine-year conflict, went into effect on Sunday.

American Spy From Iraq Opens Up