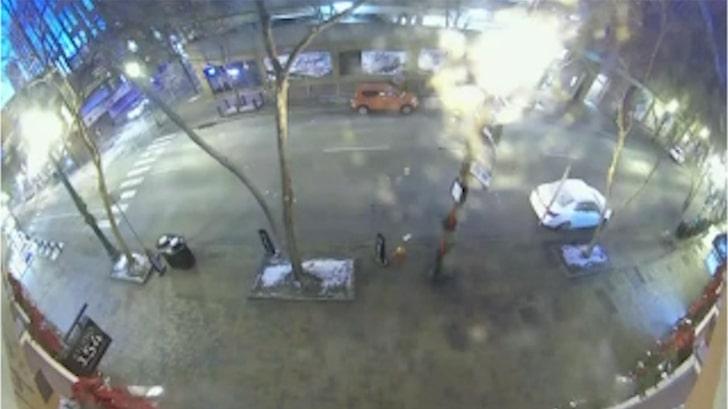 HOW TO COOK EMPANADAS – BIG GENE & CHOKE NO JOKE GO AT IT! – TRUTH BE TOLD ALL DAY EVERYDAY

The Nashville Car bomb was broadcasting an evacuation message. Listen closely, you can hear it repeatedly saying, “If you can hear this message evacuate now.”

An explosion rocked downtown Nashville on Christmas morning, sending smoke rising high above the city, blowing out store windows and forcing evacuations. The authorities said they believed the explosion was an “intentional” act.

No one was killed, but three people were injured and taken to hospitals, officials said at a news conference on Friday.

The authorities said the explosion happened at 6:30 a.m. outside 166 2nd Ave. N in downtown Nashville in an area with honky-tonks, restaurants and boot stores and often packed with tourists, but which was quiet on a holiday morning.- NYTimes

HOW TO COOK EMPANADAS – BIG GENE & CHOKE NO JOKE GO AT IT! – TRUTH BE TOLD ALL DAY EVERYDAY

The MAX DAMAGE M60 Class Setup in Warzone is the NEW PKM?!

LAST MINUTE PACK WITH ME FOR VACATION!

How to Stop Procrastinating as an Entrepreneur

Dissecting IBM Earnings & What It Means For Your Portfolio