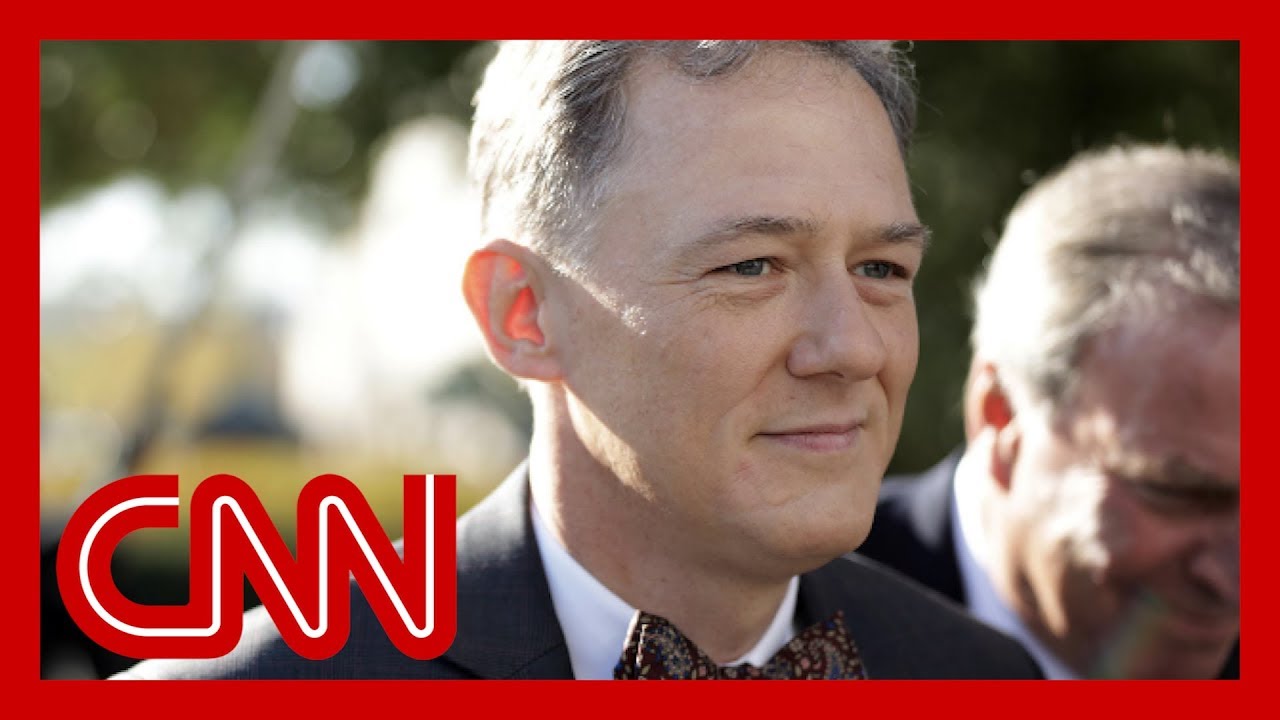 CNN finally admits that they severely overestimated impact of the virus – are they playing us?

Apsinthos: The Wild Hunt By Aseer The Duke of Tiers

A State Department official told lawmakers that Rudy Giuliani’s attacks were part of a “campaign of lies” against the former Ukraine ambassador, according to a transcript released Thursday.

Deputy Assistant Secretary of State George Kent testified that President Donald Trump’s personal lawyer’s actions contributed to his decision not to speak out internally about Giuliani in the run up to the July phone call between Trump and the Ukrainian President. Kent, who oversees US policy on Ukraine, told lawmakers that he did not the speak to anyone at State to express his concerns about Giuliani because he had previously been told to “keep my head down” after Giuliani attacked him by name.

“I did not, in part because after Giuliani attacked me, as well as (then-US ambassador to Ukraine Marie) Yovanovitch and the entire embassy, in his late May interview, I was told to keep my head down and lower my profile in Ukraine,” Kent testified in October.

Kent’s testimony provides new insight into how then-US special envoy to Ukraine Kurt Volker and US Ambassador to the European Union Gordon Sondland worked with Giuliani on Ukraine, as well as the reactions inside the State Department to Giuliani’s efforts that Kent and others say ran counter to US foreign policy. The three coordinated a draft statement for Ukrainian President Volodymyr Zelensky to announce investigations into the 2016 election and Burisma, the company that hired former Vice President Joe Biden’s son Hunter Biden.
#CNN #News

Nothing Personal with David Samson

How to Install a Washable Quick Weave – Tutorial

2 WEEK UPDATE ON MY KINKY CURLY HAIR BY HAIRSMARKET