Will Governments Adopt Bitcoin as Their Digital Currency? 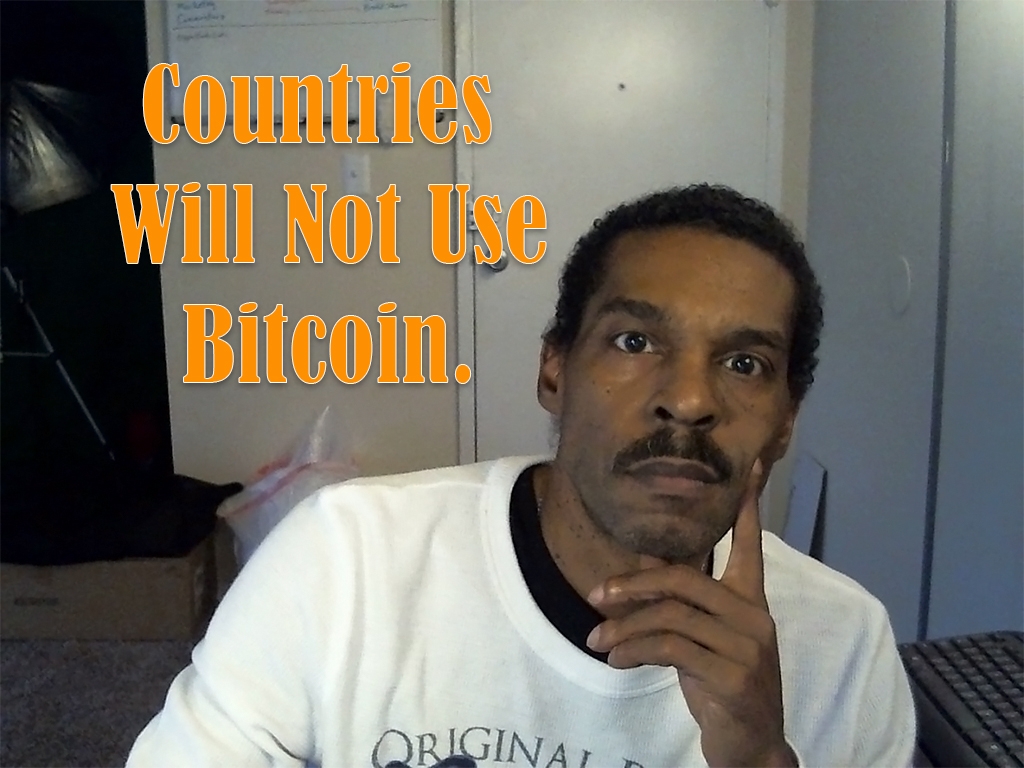 Are #Bitcoin & #Ethereum About to Pull Back

5 REASONS WHY ETH WILL FLIP BTC TO BECOME BEST ASSET! BUT I’M SELLING!

As more and more countries around the globe are moving towards digital currencies the question always comes up, as to why they don’t adopt Bitcoin? The argument is that Bitcoin is already established, it already does everything that they wanted digital currency to do and it is the most secure digital currency on the planet. Of course, it would make sense that countries across the world would choose to use Bitcoin instead of developing their own cryptocurrency if it wasn’t for just one thing, they can’t control Bitcoin.

A sovereign country like China will not give up all of its economic controls just because Bitcoin works. They need to be able to expand and contract the currency available on the market at any given time. They would not be able to do this with Bitcoin just as they are not able to do this with gold. As cryptocurrency enthusiasts, we get caught up in the idea of the freedom that Bitcoin provides but we forget that the majority of the countries in the world are not remotely interested in granting more freedoms to their citizens.

The implementation of digital currency is more than just getting rid of paper money, it is also about control over the money supply, who has money, and how they are able to use that money.